Book In Every Stocking; Book Suggestion by Mo O'Hara... 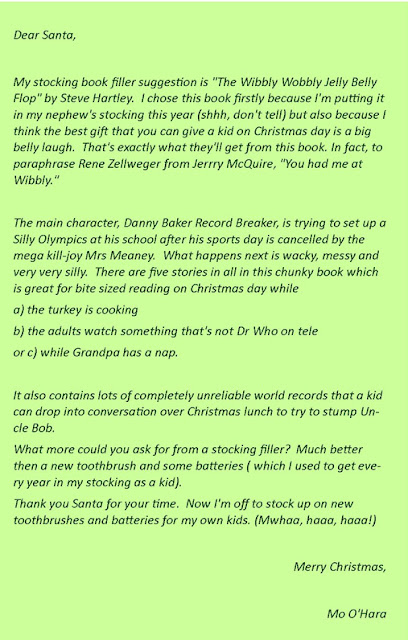 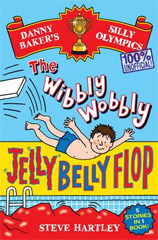 Mo O’Hara made the journey across ‘The Big Pond’ from the USA to the UK, where she made her home, and had a previous theatrical life. A storyteller to the core, Mo found her vocation as a writer, her début novel; ‘My Big Fat Zombie Goldfish’ is out in March 2013 published by Pan McMillan.

My Big Fat Zombie Goldfish’, is the adventures of Tom and his pet fish Frankie.  Everything takes a sinister and hilarious turn when Tom’s, evil scientist big brother, uses Frankie in an experiment with radioactive-gunge.  Tom saves his fishy friend by bringing him back form the dead with a battery, but Frankie has changed; he’s a zombie goldfish and he wants revenge!

Thanks for stopping by and supporting the 'Book in Every Stocking Campaign!' If you wish to spread the word, then please Tweet or FaceBook.... 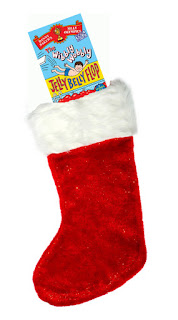 #Book_in_every_stocking
Posted by Sally at 10:07