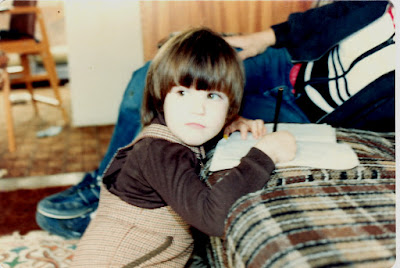 Sally was brought up in Oxfordshire in a home with menagerie of animals with everything from pigeons and parrots, to iguanas and goats. Sally studied Art at University and after graduation she worked in an array of jobs, from professional artist, peddling vegetables and even selling paint to the Queen!

In recent years Sally has worked as a bookseller in, museums and both independent and second-hand bookshops, doing green grass book selling, author events, publicity and even setting up and running a thriving children's department. Sally is an active member of SCBWI-BI having been part of the conference committee and arranging the professional series.

Sally started writing when her children were small; her first novel was honorary mentioned in Undiscovered Voices Anthony 2012. Sally has made The Times / Chicken House Children’s Fiction Competition long list twice; in 2013 and 2014. Sally is continuously writing and striving to hone her craft working with Book Bound and The Golden Egg Academy.

Sally now lives in the rolling Chiltern's with her family and menagerie with everything from Chameleons and Chickens, to Praying Mantis and Map Turtles.

Writing, so how’s that going?

…Highly Commended in the Writing for Children age 13+ competition at the Winchester Writers Conference 2012 with the opening of my YA Sci-Fi Novel; Journey to the Bone Factory

...Long-listed for the Chicken House / The Times Children's Fiction Competition 2013, with 'Through Mortal Eye’s'!

...Long-listed for the Chicken House / The Times Children's Fiction Competition 2014, with;'Journey to the Bone Factory 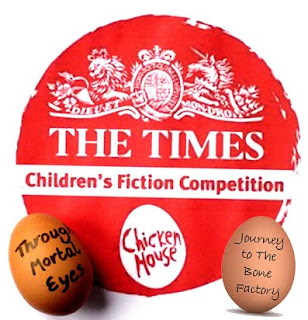 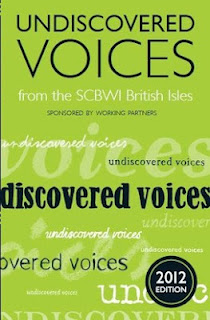