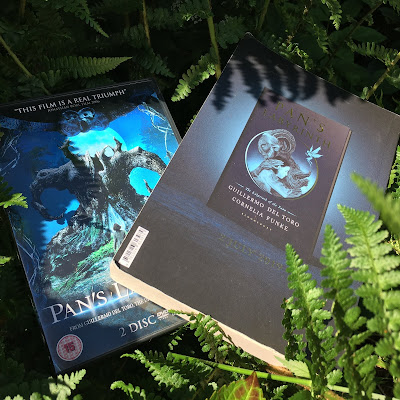 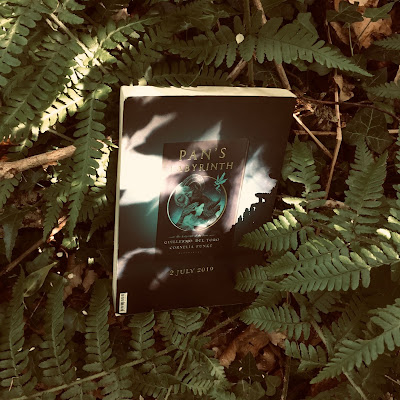 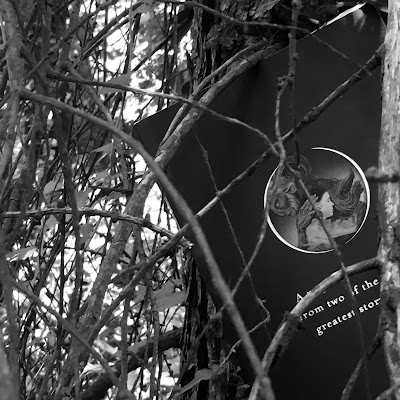 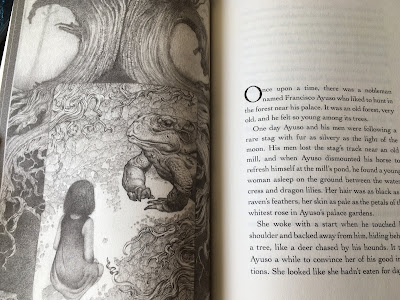 
Lately there have been a lot of discussions about looking after yourself as a writer. From Kate Mallinder's SCBWI-BI’s Words and Pictures series on resilience, to The Golden Egg Academy’s Mental Health Month, (accessible to non-egg’s via twitter) it seems like everyone is talking about how keep yourself well… sane.


I like most writers find aspects of the process difficult. The bundles of ‘No’s’ when on submission is hard. But the thing that really knocks me is the nagging notion that I’m not progressing. I am hard on myself and looking at it objectively I know I’m getting ‘progress’ confused with ‘published.’

Progress can be small and therefore can go easily unnoticed.


In my last crit group meeting, one of my writer friends showed me a scrapbook she is compiling, where she prints off all the feedback she gets, sticks it in and highlights all the positive remarks so she can read it when she need a boost. This got me thinking. I have every submission I’ve ever made logged in a spreadsheet, (I can produce statistics or graphs if I desired) and I have virtual copies of feedback, BUT nothing in hard copy. Nothing easy to access. Nothing that is a log of achievements, successes and progress.

I remembered that I did once celebrate the small successes and see them as progression. I’d celebrate that long listing. Raise a glass of wine to a request for a full manuscript, maybe even mention it on my blog. I’d even be over the moon at feedback, even rejections as it were an endorsement that I was living the dream – that I was pursuing publication. But somewhere along the way I stopped.


Maybe I was embarrassed that after almost a decade I’m still not in print. Maybe it was because I was paranoid I’d be perceived as being a bit boasty. But mostly it was because I’d forgotten the importance of accepting the small achievements as progress and cause for celebration


All little things, but put together it instantly makes me feel more confident about my writing.

So please remember. As a writer don’t forget to accept small achievements as progress and don’t be embarrassed to celebrate the small things, because without the small successes they’ll never be big successes.