Last week the lovely Chitra Soundar tagged me in on her blog post, to be part of the Writing Process Blog Tour. She equated herself to a mosquito and gave a charming and funny insight into her current WIP’s and writing processes, so please check out her post by pressing here.

Firstly thanks to Chitra for tagging me in, and second, just to answer a question posed to me by Chitra last week; A Springbatt is what you get if you bread a Basset Hound with a Springer Spaniel, it’s a very short, hyperactive manically depressive bi-polar dog, that look rather like this… What am I working on?

This is ALWAYS a difficult question, as it’s never just one project! I'm currently editing my YA science Fiction Novel Journey to the Bone Factory (which was longlisted for this years The Times / Chicken House Children’s Fiction Competition), trying to get it ready for submission.

I'm also researching for a new novel which is in the midst of forming into a plot in my mind, which (hopefully) will be a YA Urban Fantasy Romance, about Eros/Cupid’s lesser known brother Anteros the god of mutual and unrequited love.

But the main project is a yet to be named YA Near Future Tale, that I'm penning about a group of kids and teens strive to care for the surviving animals in a city zoo, after an epidemic which has wiped out all adults. They have to face problems on how to feed the large carnivores, how to keep reptiles warm, and the perilous task of protecting the animals and themselves from the hungry marauding savages that see them as easy meat.


How does my work differ from others of its genre?

I believe this will be different as although it could be described as dystopian as it’s set in a world where infrastructure and government has broken down, but it’s not about a struggle against oppressors, but a group of children who work together to overcome obstacles for a united cause of looking after the incarcerated creatures that would otherwise perish. It’s study of nature and survival, which also brings animals in to YA.

It always amazes me that whenever you go into a bookshop or library the shelves are stuffed full of book featuring animals for children but stop abruptly when it gets to YA. Do teens suddenly stop caring about animals? I don’t think so, not if you think of how many teenagers want to be Vets, or veterinary nurses, or work with animals in some other capacity. So I’m writing this book for all the teen (who like I was as a teen) who still like to read about animals.

I write the stories that come to me. They gradually seep into my mind and take form refusing to leave until I write them down. Most the concepts evolve in my brain for months before I put pen to paper, but the ones I do write are the ones that scream the loudest, the one that want to be told. I believe that if the stories are so passionate and ignite my imagination, that other people will enjoy them too.

With the Zoo book, I believe that I've had the upbringing to write this book, as when I was a child, we as a family, bread and hand-reared parrots, kept lizards, fish, pigeons, goats and even a stickleback. This gives me a wealth of knowledge about animal husbandry which is a great platform to start research from. 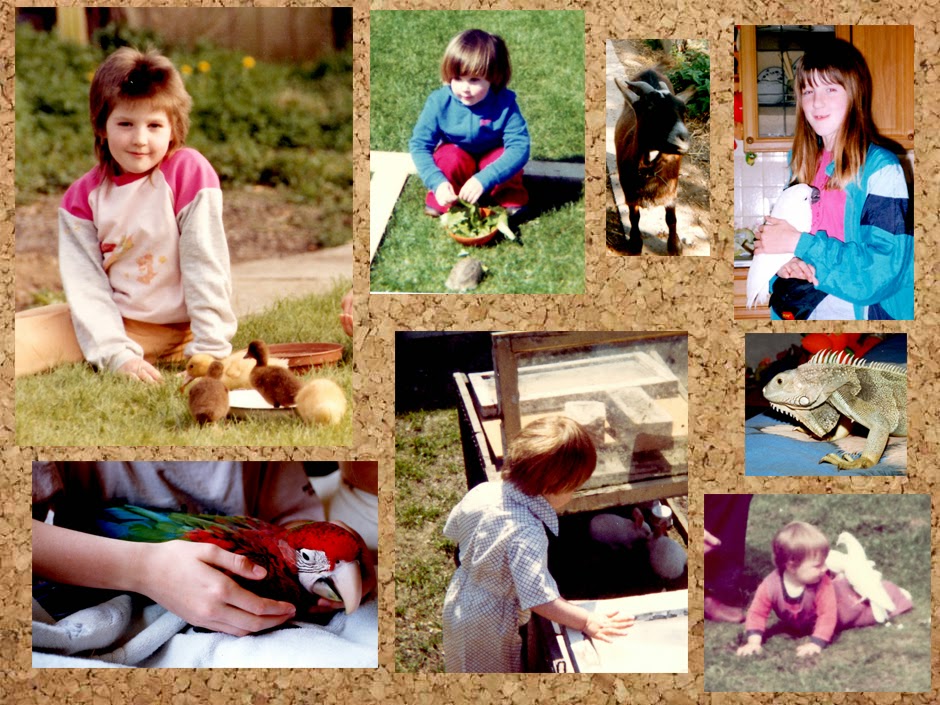 How does your writing process work?

Well writing is a craft and my writing process is constantly evolving and I like to think improving. Each project that has had a different process of getting it down on paper, but the world building, character development and plotting process is pretty much the same. Every project starts with a an idea that lodges itself in my brain and won’t stop nagging until I do something with it. First, I write the first scene that I've imagined, capturing the voice and I note down any plot points, and character notes that have come to be, at which point I file it until I have time to devote to writing the story properly. 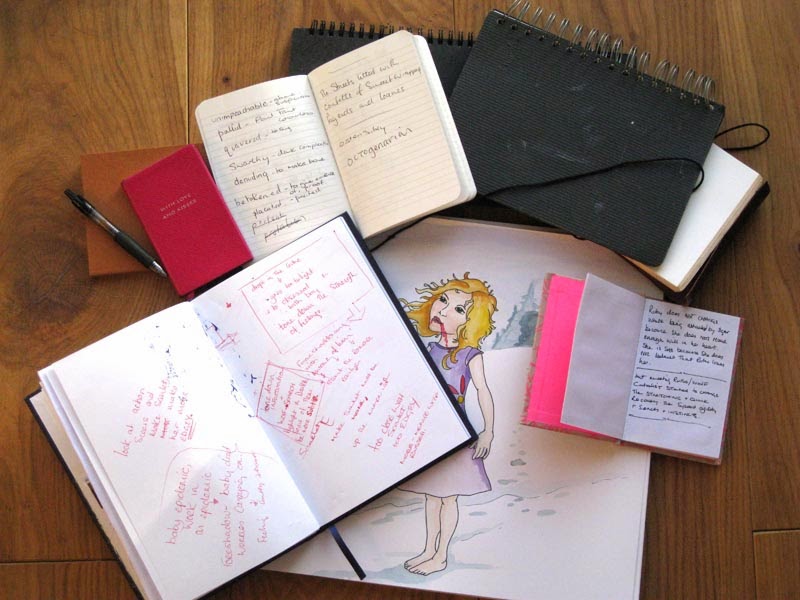 When I do have the time to devote to the story, I’ll dig out the files, and think, walk, and research anything that I think will help, whist brain storming the plot and profiling characters. When I’m ready I do a brief plot plan, separating the plot into acts, and chapters and planning what I think should happen when, before writing. 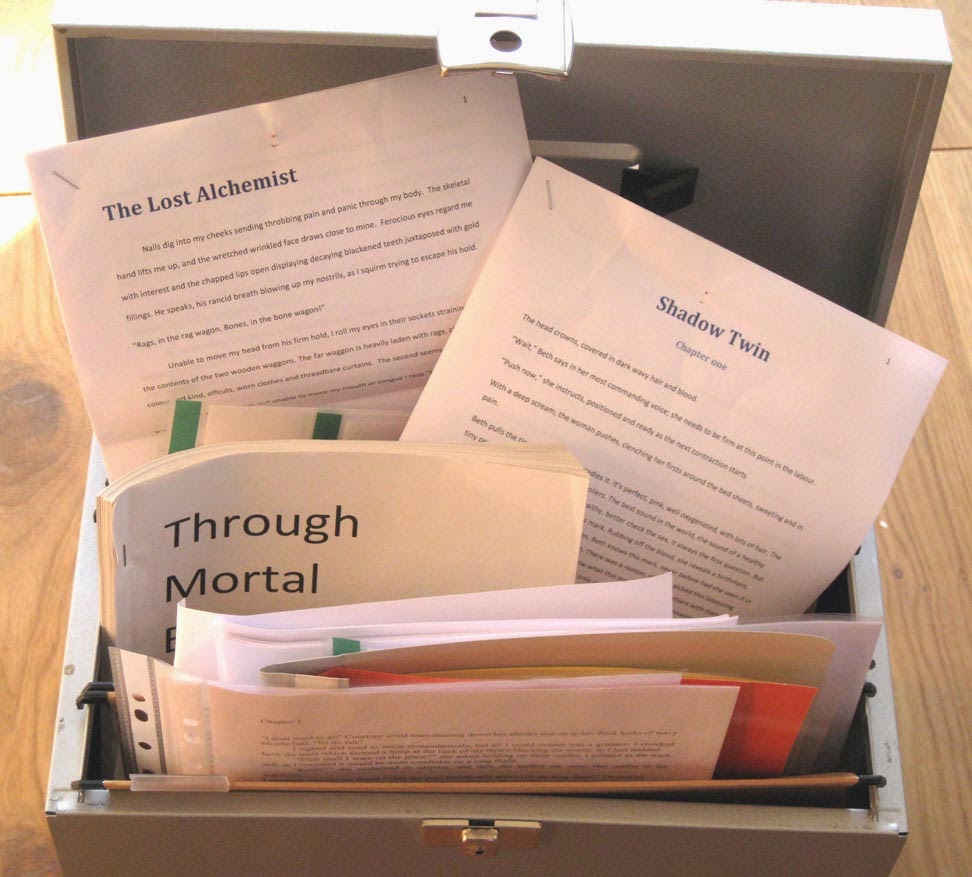 The writing is fuelled by caffeine, and the ideas by walking (so much so I brought the aforementioned Springbatt's, so when I talk the dialogue to myself that people will think I'm talking to the dogs!) or driving and I write on both my PC, and pen and paper. This happens pretty quickly and the story and character evolve and strengthen along the way, bring surprises which is always a reassuring sign that the story is alive. 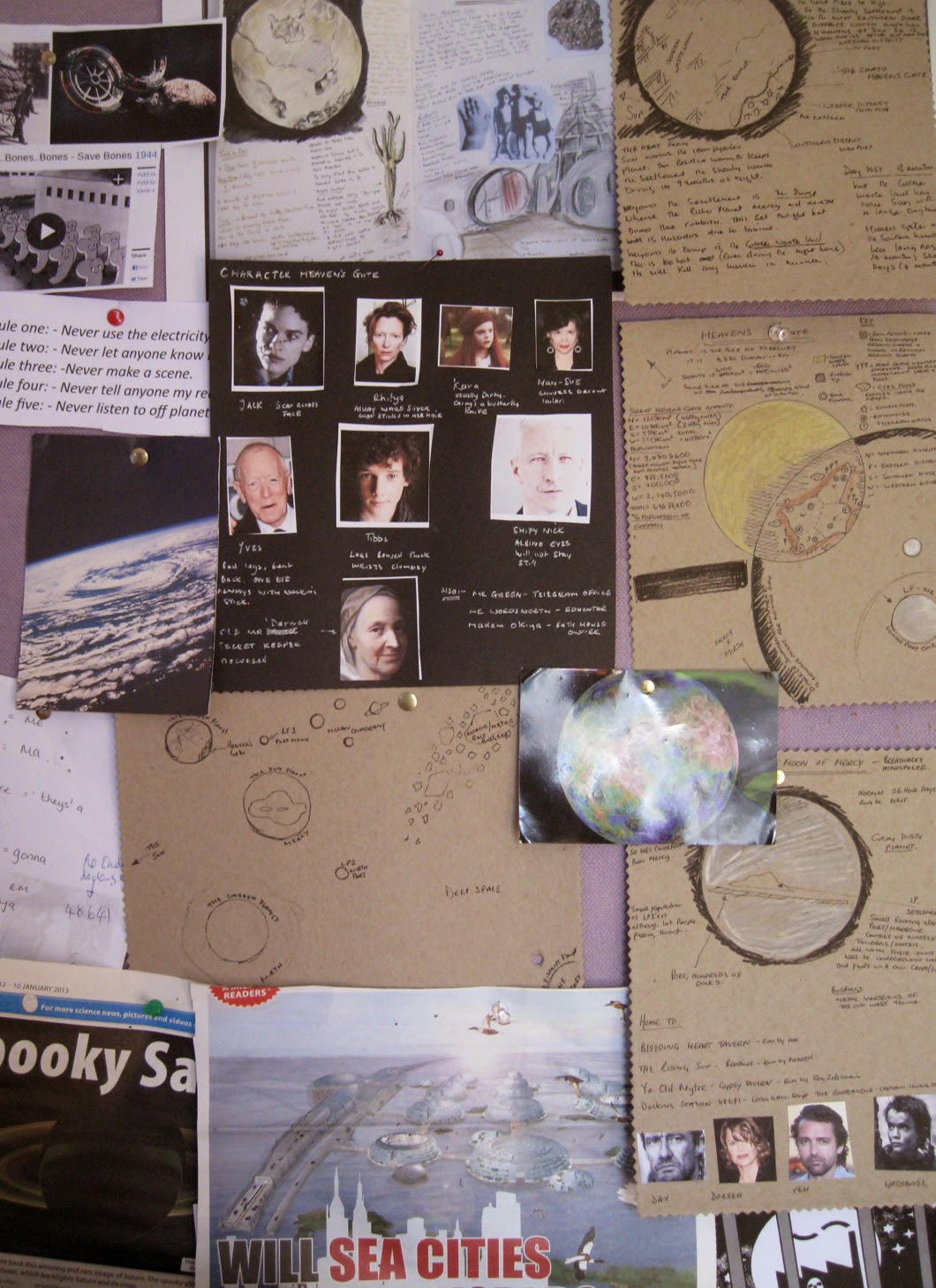 I tend to use spreadsheets for plotting and editing, to make sure that i don't drop any threads. I find that to make a real convincing world, that I need to be able to visualize and even taste and feel the world. So I will spend time and draw, and collect objects to help build up the images in my mind. In Journey to the Bone Factory one character can turn gold to lead, so I ALWAYS had a piece of gold and lead on my desk. 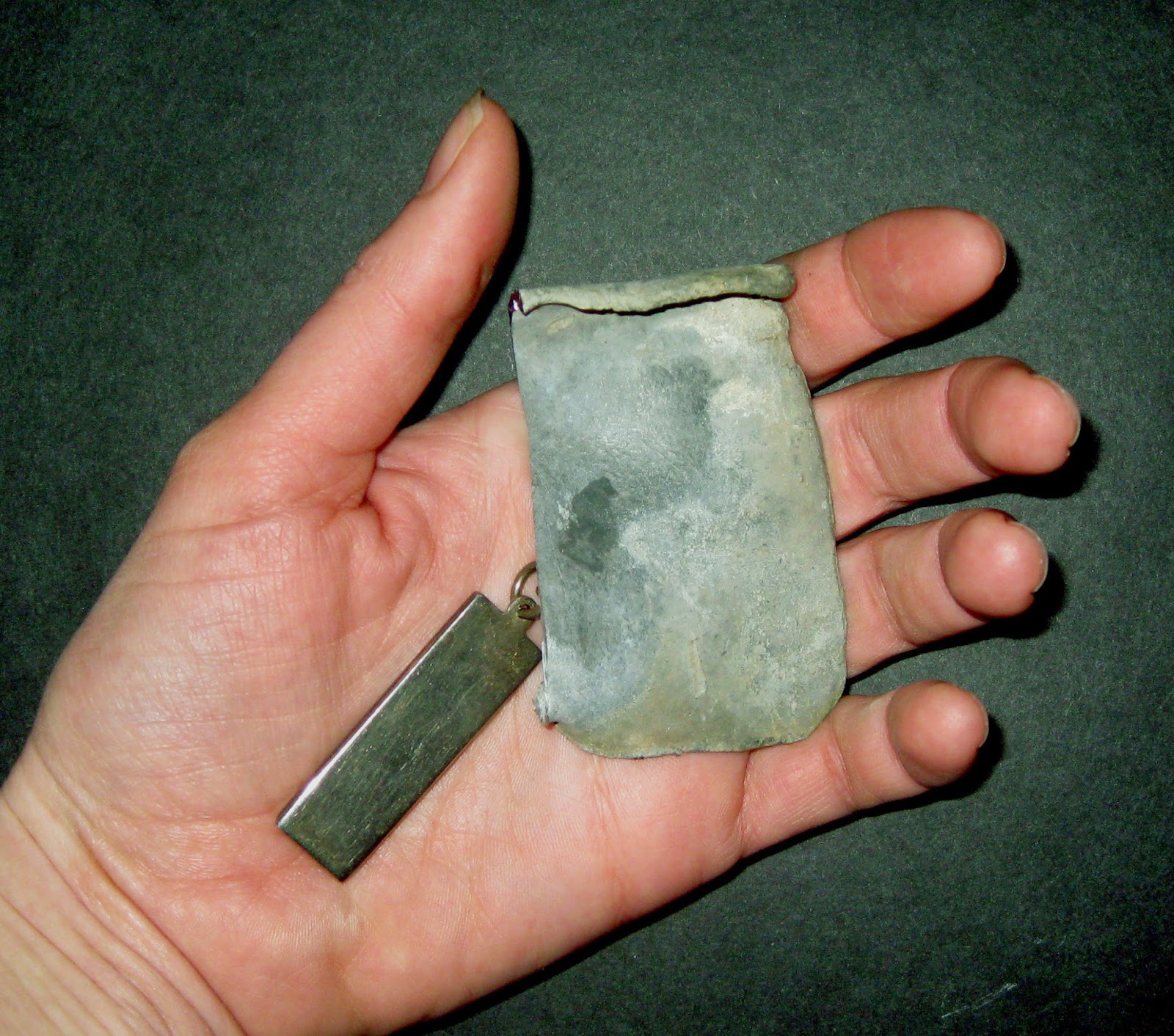 When the first draft is done I start editing, and when it’s ready my lovely critique group read it and give me honest constructive feedback, which after I've processes I use to improve the manuscript in further edits.


Finally my long suffering husband translates my manuscript into my bespoke dyslexic form of English into actual English!

Gabby Aquilina who I met at my first ever critique group, Abingdon Writers. I now hand over to Gabby to introduce herself…

I've lived in four different countries in my life and finally decided England is the place for me (although never say never. I'll probably get itchy feet again one day!). I have a degree in Publishing from Oxford Brookes University. co-founded the very successful writer's group, Abingdon Writers, and am in the fingernail-biting stage of waiting for responses from agent submissions! I'm doing a lot of baking (and running to offset the cake-eating) whilst trying my hardest not to constantly refresh my emails...

Check out Gabby’s blog next Monday the 24th March on http://gabrielleaquilina.blogspot.co.uk/

Dawn Finch spent over a quarter of a century working in libraries, with over a decade of that specialising in children's libraries and children's literature. She was thrilled to discover that children's books come with children attached, and has carved out a career working with children and their development as readers and writers.

After many years of trying she managed to get her own book for young people published and in 2013 her first novel - Brotherhood of Shades - was published to great reviews. She is currently working on the sequel as well as a YA novel about a fifteen year old serial killer.

To read Dawn’s post next Monday check out her blog at www.deefinch.wordpress.com