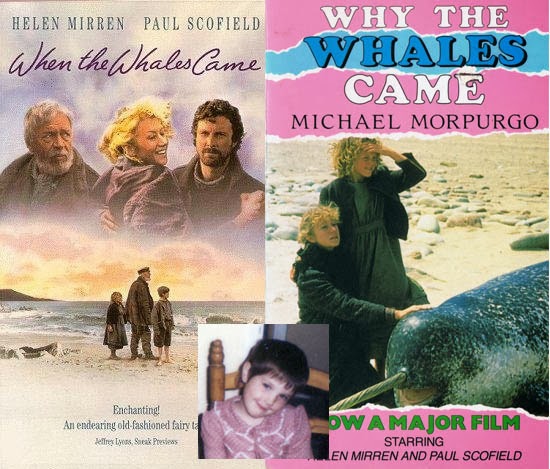 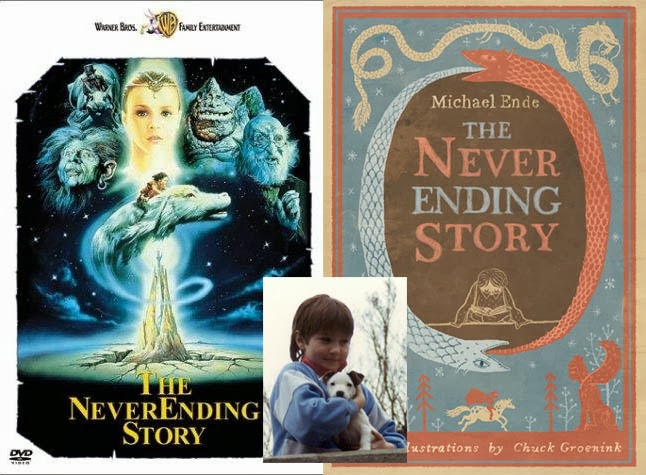 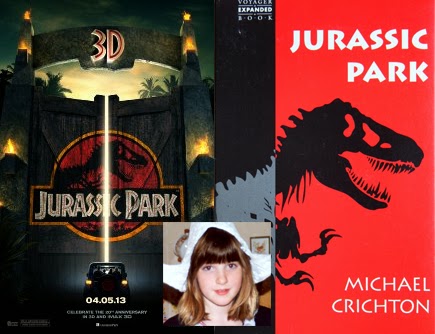 What a GREAT start to the weekend, The Times / Chicken House Children's Fiction Competition Long-List has been announced, and I've made it on again this year!
Ever so slightly shaking with excitement! 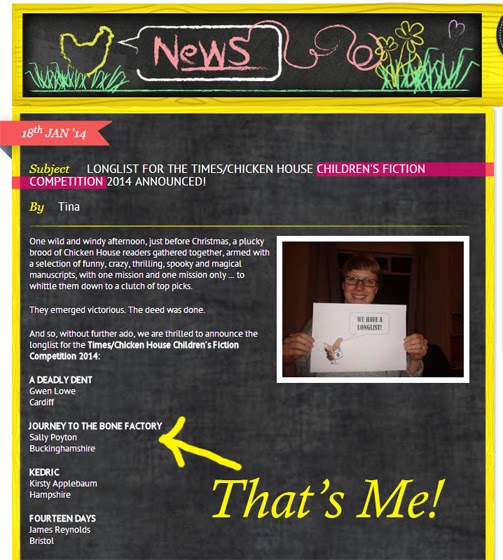