So for my last blog in celebration of National Dyslexia Awareness Week I thought I’d write about dyslexic protagonist in books, I can’t find too many so here is a few…

Henry Winkler is best known for playing The Fonz in the 70’s – 50’s nostalgia TV show ‘Happy Days’.  Henry is dyslexic and upon a suggestion from his agent to write children's book with a child dyslexic protagonist he teamed up with Lin Oliver author of the ‘Who Shrunk Daniel Funk’ series to write the Hank Zipzer books. The books are about Hank and his mishaps caused by his dyslexia and have been based on Henrys experiences as a child. In ‘Holy Enchilada!’  The sixth book in the series  Hanks tries to hide his dyslexia in an effort to impress a visiting student from Japan cause while making enchiladas for a Multi-Cultural Day lunch, but Hank makes an error reading the recipe and has put wrong about the amount of chili powder. To see an interview with Henry Press Here. 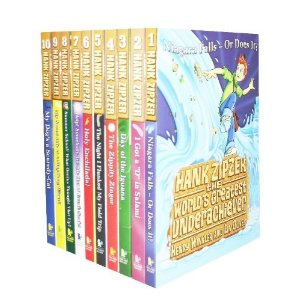 Sally Gardner is the dyslexic award winning author of ‘I coriander’ she is also works closely with Dyslexia awareness campaigns.  In her most recent book Maggot Moon the protagonist Standish Treadwell is dyslexic.  The story sees Standish Treadwell standing up and making a stand against the oppressive motherland when his best friend Hector is taken away. Standish must over come all obstacles including dyslexia and lead his grandfather and a small band of rebels. 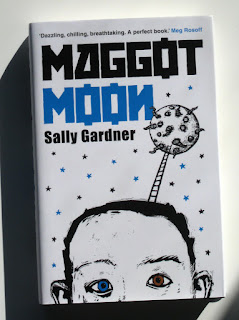 Rick Riordan wrote the first book in the series, ‘Percy Jackson and the Lightening Thief’ for his son, who has both Dyslexia and ADHD. Percy Jackson is a normal twelve year old who is struggling with his dyslexia and ADHD, finding school difficult,  Click here to see a Manilla Bulletin Publishing Corporation’s article on Dyslexia in The Percy Jackson books. During the book (and now major motion picture) Percy discovered that he’s son of Poseidon  and therefore a demigod, and that his apparent learning disabilities are actually to his advantage as his head is ‘ Hard-wired for ancient Greek’ on English.  The books show the struggles that dyslexics have within the educational establishments and yet have a positive empowering message and even making dyslexia cool – who wouldn't want to be a demi-god? 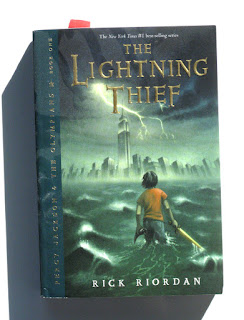