So when I was brainstorming blog ideas, my 14 year old overheard and suggested I post about inspiration and where it comes from, so here are my musings on Inspiration.

It’s a great question: where does inspiration come from? For me the answer is also a question. My writings (and so far this amounts to four completed novels, one novella, half a dozen part finished manuscripts, a dozen picture book texts and draw full of book ideas and plot outlines) all start with a question.

But what question you may ask? The answer is depends on the project, but they all have one thing in common, that it is an obscure question which springboards into a hypothesis to which the quest for an answer evolves into the story. 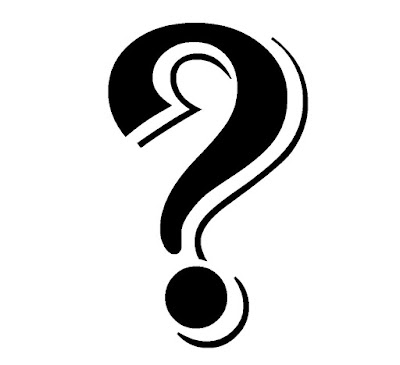 Questions like…
What happens if Fairy Tales are real?

What would happen if every time you sleep, your soul was transported into someone else’s body at the point of their death?

How would you catch a kangaroo?

What would the movie Elf be like, if the baby didn’t crawl into Santa’s sack, but The Grimm Reapers cloak?

What would Rag n Bone men be like in space?

What would happen to all the domesticated and incarcerated animals if human kind was to suddenly die out?

If Heaven and Hell are real, are there more souls in the afterlife that have seen a flushing toilet than have not?

The questions all come from my brain, but why I create such bizarre questions?

The answer is I feed my brain. Creativity is, in my opinion, a living thing and like all living things it needs to be fed. So I feed it a varied and eccentric diet. Often while I eat my lunch, I will watch a random documentary, it really doesn’t matter what, I just pick something a random from the BBC I Player Archive. This week I’ve watched a program about Tom Thumb, not the English Fairy Tale Charter but the nineteenth century international superstar with diminutive stature, Charles Stratton. An Attenborough led film about Jumbo the elephant and a documentary about architecture of animals. I also spend ten minutes a day reading the news, the more obscure the better, plus I read random and bizarre non-fiction books, harvesting a wealth of useless snippets of trivia. 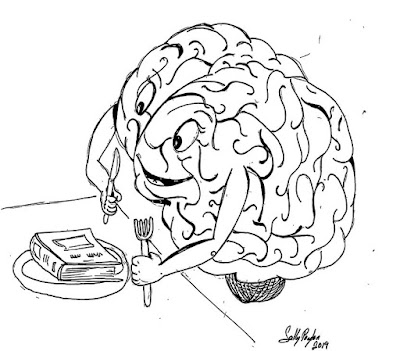 When I was kid, I would tell my parents facts like…

The Romans had central heating.

The Incas invented bulldozers (in spite of not inventing the wheel) they had a man powered machines for demolition purposes.

The ancient Egyptians had a crude version of a television that was electrical, they used monkey and baboons as conductors, cue lots of dead primates.

This lead to much ridicule from my parents, but I was fascinated by these bizarre facts that I found in genuine History text books.

This type of food for the brain set seeds in your creativity and eventually surface as a question, which leads to inspiration and a story. Well, at least for me.

So back to the original question: where does inspiration come from?

Answer: The questions of an inquisitive mind.