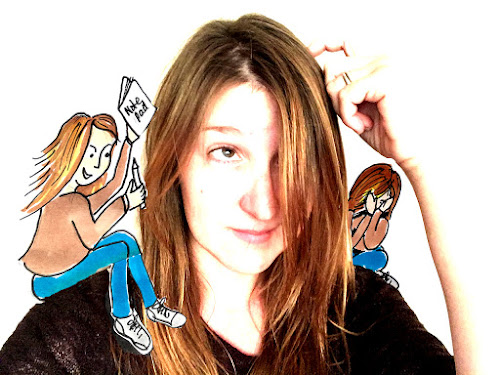 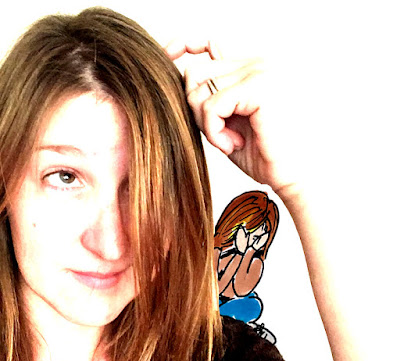 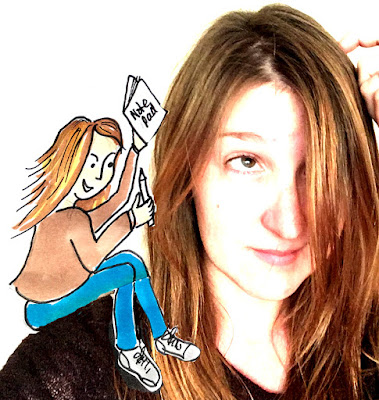 Email ThisBlogThis!Share to TwitterShare to FacebookShare to Pinterest
Labels: A Bit about Me…, competitions, submitting, Writing