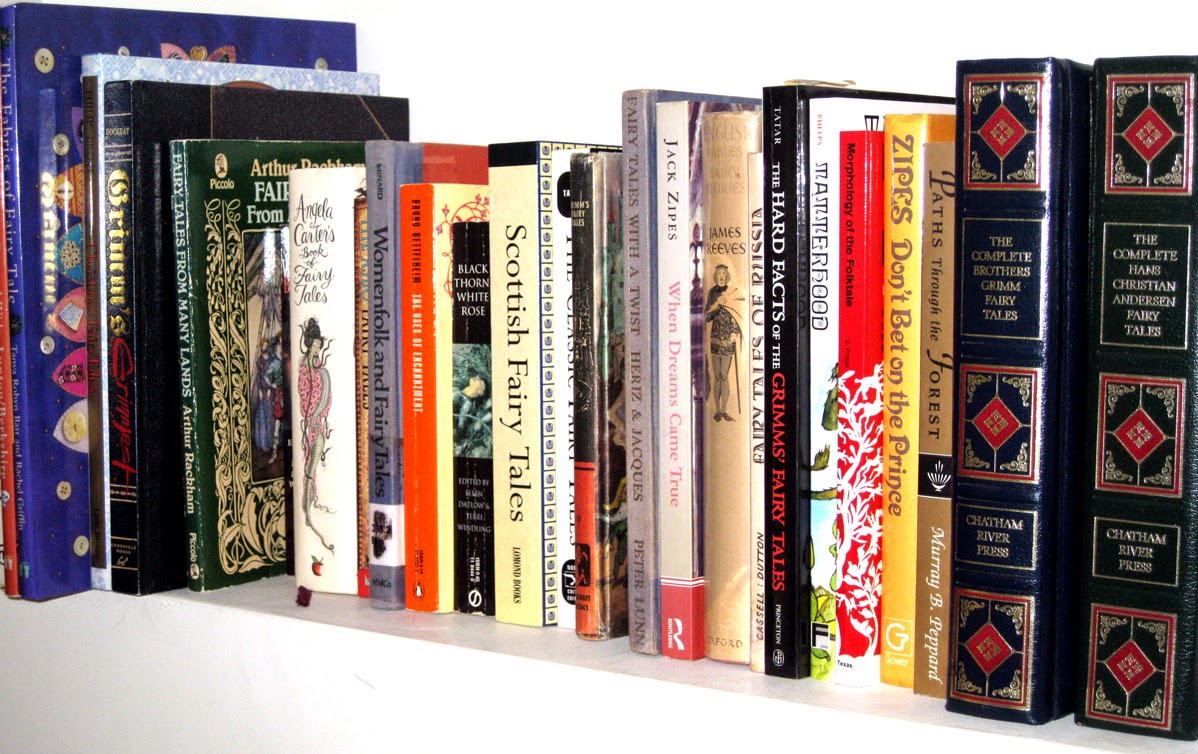 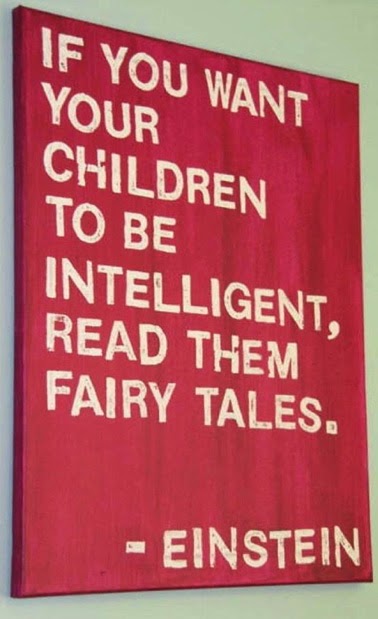 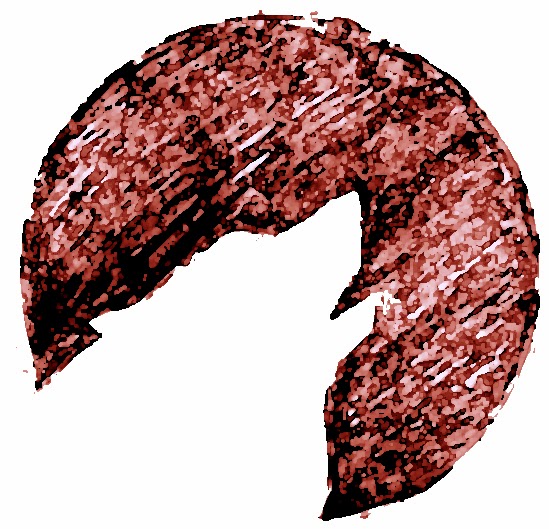 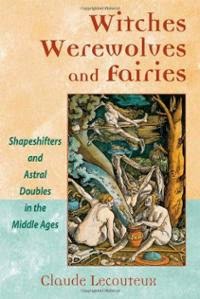 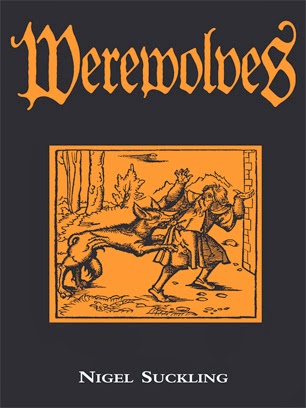 My Two Months in a World Without the Web.

The world is getting smaller, people say, you can talk to someone the other side of the globe, even see them via Facetime. The world is getting faster, people say, no waiting for the post to deliver important letter or documents, no having to pace up and down next to the fax machine as it painfully prints the message. Unlike a hundred years ago when phones weren’t commonplace, and you had to send a post card to invite someone over for afternoon tea, or order bread from the bakers (they had up to four postal deliveries back then), now you simply pick up the phone, wherever you are. Unless that is you live where I live. 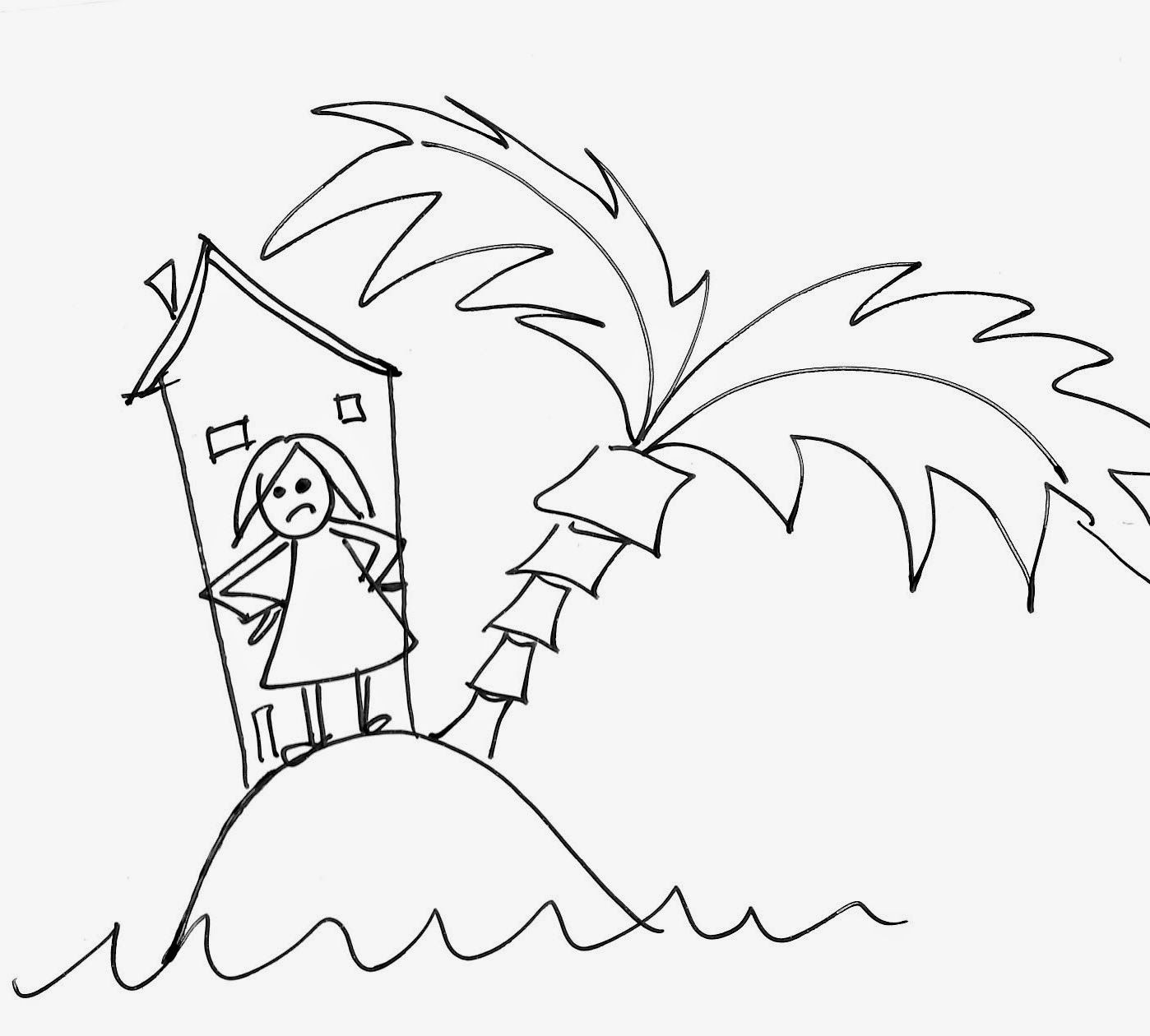 The past ten months have been rather hectic in the Poyton household, we’ve relocated from Oxfordshire to Buckinghamshire, which has meant new everything; school, clubs, doctors, dentist, opticians, everything. My husband has changed jobs. We’ve moved three times, in addition to moving out of our original house. Which has all been A-MAD, B- Creatively Stifling, C-Exhausting. But ultimately the right thing for the family. But one thing I hadn't been until April, was stressed.

In April we moved to a lovely house where we will stay for the foreseeable future (thankfully), but it seems to be in part of Buckinghamshire which is the equivalent to the DARK AGES when it comes to communication infrastructure. With No Mobile Phone Signal. No Internet, and most of the time NO PHONE LINE.

The lack of communication infrastructure was stressful. Despite people helpfully suggesting that I view it as a retreat and I should get loads of writing done. The problem is our lovely house is in the middle of nowhere, it’s a half an hour walk to any other village with amenities.

But stressful it is: What if there was an emergency? How would I contact the emergency services?

One day my son was ill at school, but because I was at home and un-contactable, they had to call his granny. What if my mum had been out?

I applied for a job (first one in near on 15 years) and got an interview (yeah!!!), but how was I going to get the feedback or message with no e-mail? (I didn't get the job, but better luck next time).

I volunteer for a number of societies, which are voluntary run with volunteers from all across the uk and is entirely run over the web and via social networking groups. I could NOT be an active member, and I was stressed that people would think I was shirking. Let alone about getting behind on my responsibilities.

I’m on submission – really, I’m sure I don’t need to say any more about that.

Then there’s the simple house keeping things, how to change address? Check bank balance? Pay bills when all our accounts are online.

But you may say easy fix, go to a café, drink coffee, eat cake, use the wi-fi. AH, not as easy as you think. My e-mail isn’t web-based. So my lovely husband managed to rig a kind of patchwork e-mail system up so my e-mails were visible on line and off I trotted. This was especially imperative I got the e-mails as I had a very important time sensitive one to send. 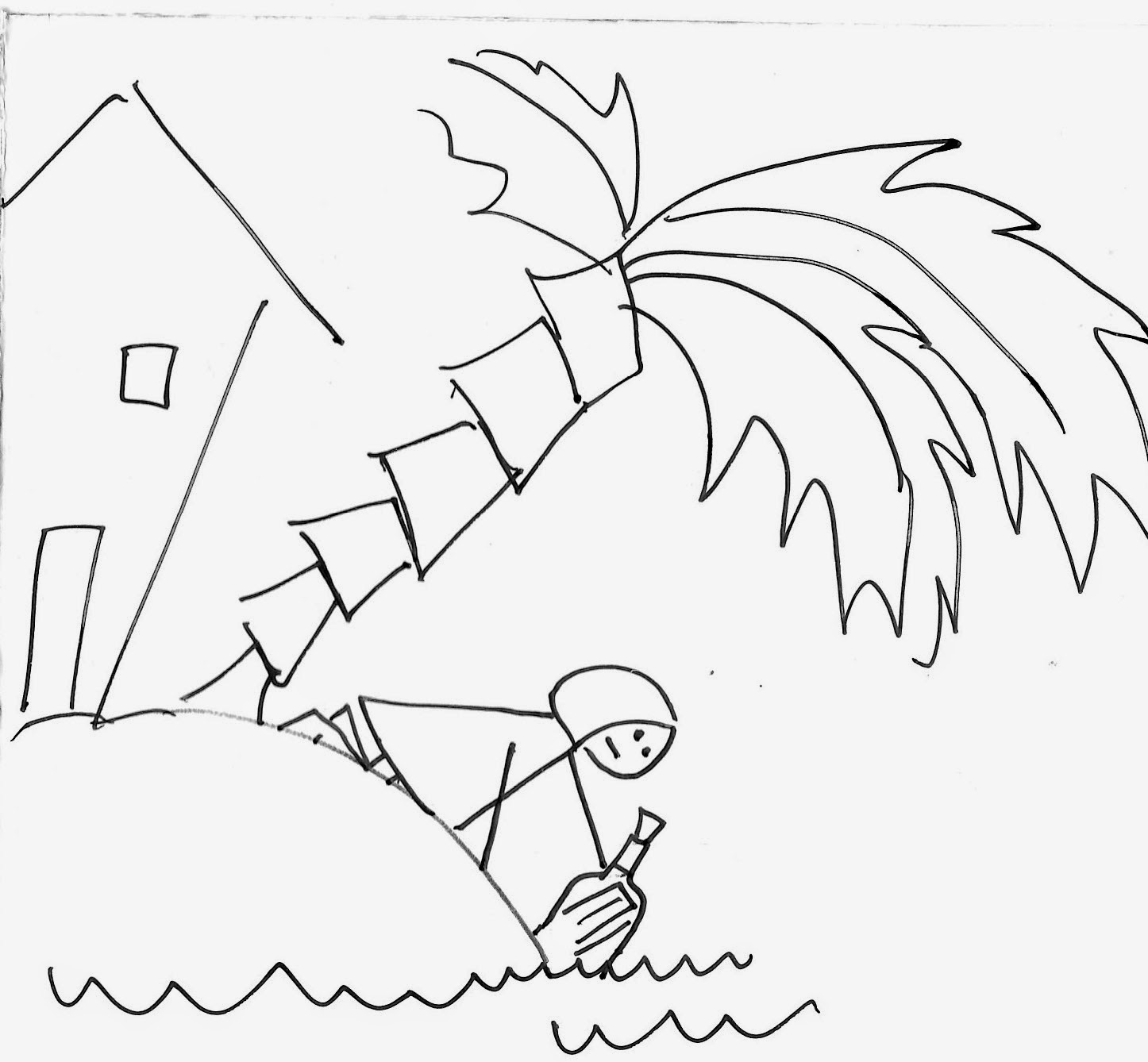 Try Two: Wednesday: John Lewis: Everyone gets internet access but me! The lovely internal support man came and tried to help only to discover that my (relatively new high-spec laptop) has a fault driver that stopped me connecting to the Wi-Fi, and needed re-installing. Guess what to re-install it, it needs to connect to the internet!

Try Three: With my hubby gone away on a business trip taking my laptop with him to try and re-install the drivers, I was left with an i-pad. So off I trot to town with the, i-pad to try and send the e-mail. This isn’t great as the i-pad’s autocorrect is not very dyslexia friendly, and tends to make my writing less coherent, but needs must. So in town, and EVERY café or establishment with Wi-Fi, was either closed or the Wi-Fi was not working. Eventually we find the Library has functioning wi-fi, and after being set up, I log on to find, my husband has changed the password to the e-mail and not told me! He is also contactable. 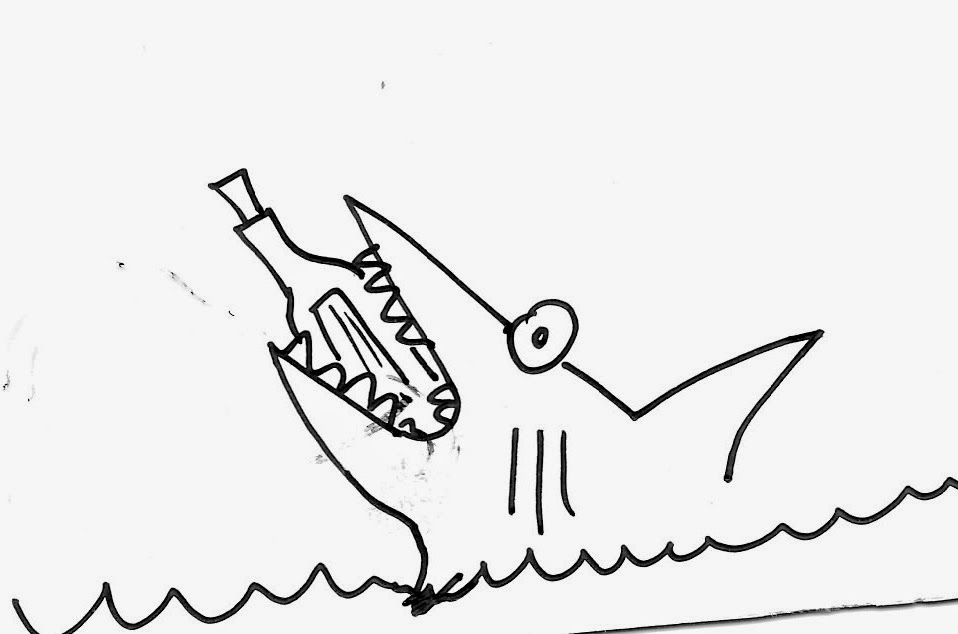 This was just one of the many stressful and eventful experiences I had in my two months being dis-connected. Far from making my life simpler and more relaxed, having no internet in a world that evolved to it presence is stressful, and makes it difficult to function. We are now connected, and I’m working to catch up, and unwind. And so you may see some more posts from me now I have the means to post them! 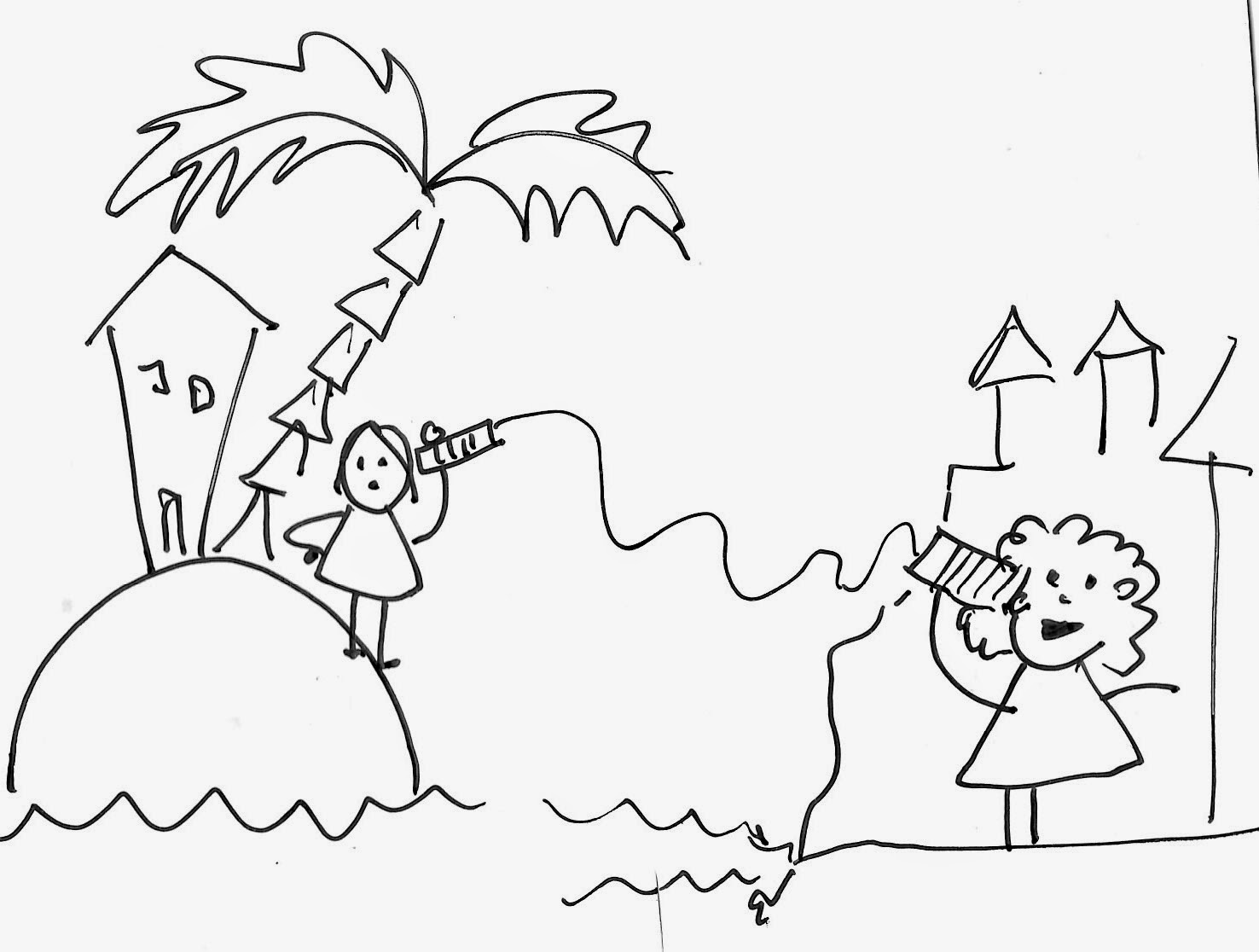